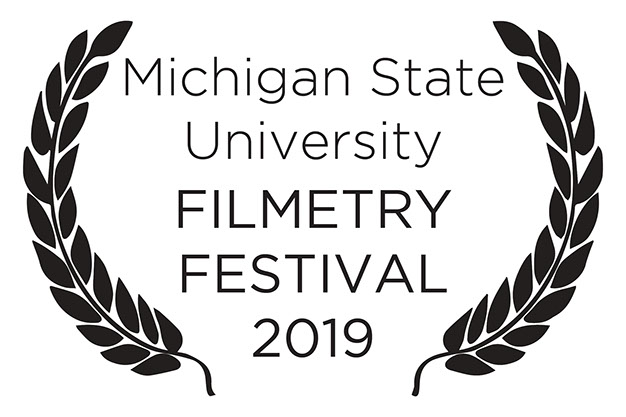 The first MSU Filmetry Festival was a collaboration between the Film Studies program in the Department of English and the RCAH Center for Poetry at MSU. Student and faculty filmmakers were paired with Michigan poets to adapt previously written work into new films, or cinepoems. The only stipulation was that the film needed to contain the poem in some form—either written or as text on screen. The result was an evening of fantastic cinematic poetry. Watch the films below.

Himself
Film by Marcus Fields
Poem by Thomas Lynch