The Film Studies Program has cultivated a core faculty of internationally recognized scholars and filmmakers in Film Studies. Film Studies faculty maintain a rigorous publishing record, and in addition, the program also has recognized strengths in film production, with faculty actively teaching screenwriting and production courses, while producing highly successful, award-winning fiction and documentary works of their own that have screened at a variety of film festivals.

Across our faculty’s research interests, publications, and productions, the Film Studies Program has clear and recognized strengths in independent, minor, avant-garde, and silent cinemas. Our faculty also have strong commitments to studying film in its global and transnational configurations, with particular emphases on films made in the global south, third and fourth world filmmaking, and diasporic and accented cinema. Methodologically, media archaeology is a defining strength of the program, in that our faculty’s research looks at the sedimented ways in which historical modes of knowledge and ideology interweave through modern and modernist forms of media production, from nineteenth-century practices through silent and classical cinema and into our globalized digital culture. 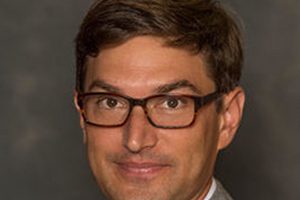 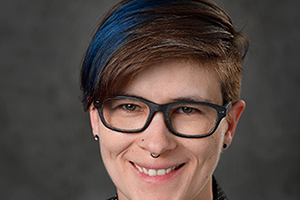 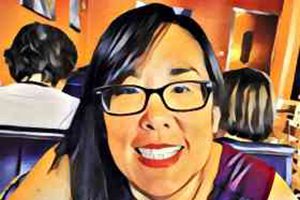 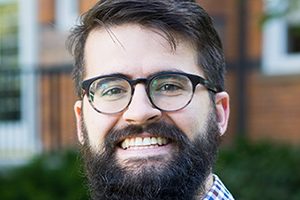 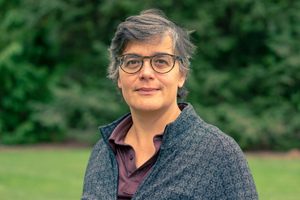 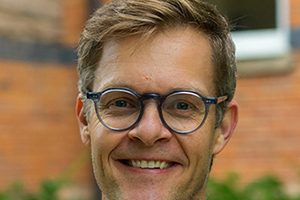 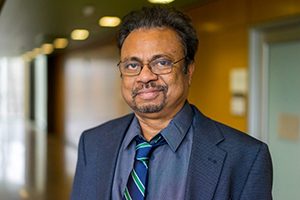 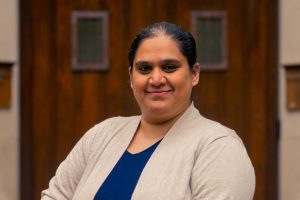 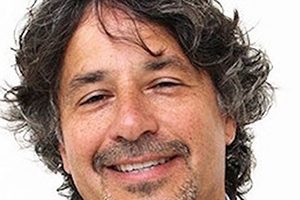 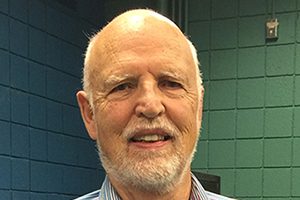 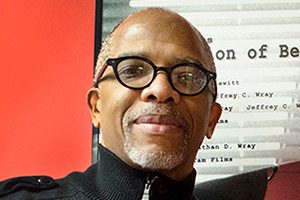 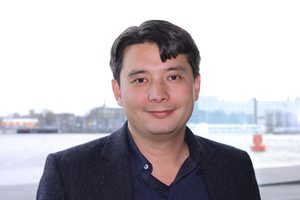 Tama Lynne Hamilton-Wray (Residential College in the Arts and Humanities)