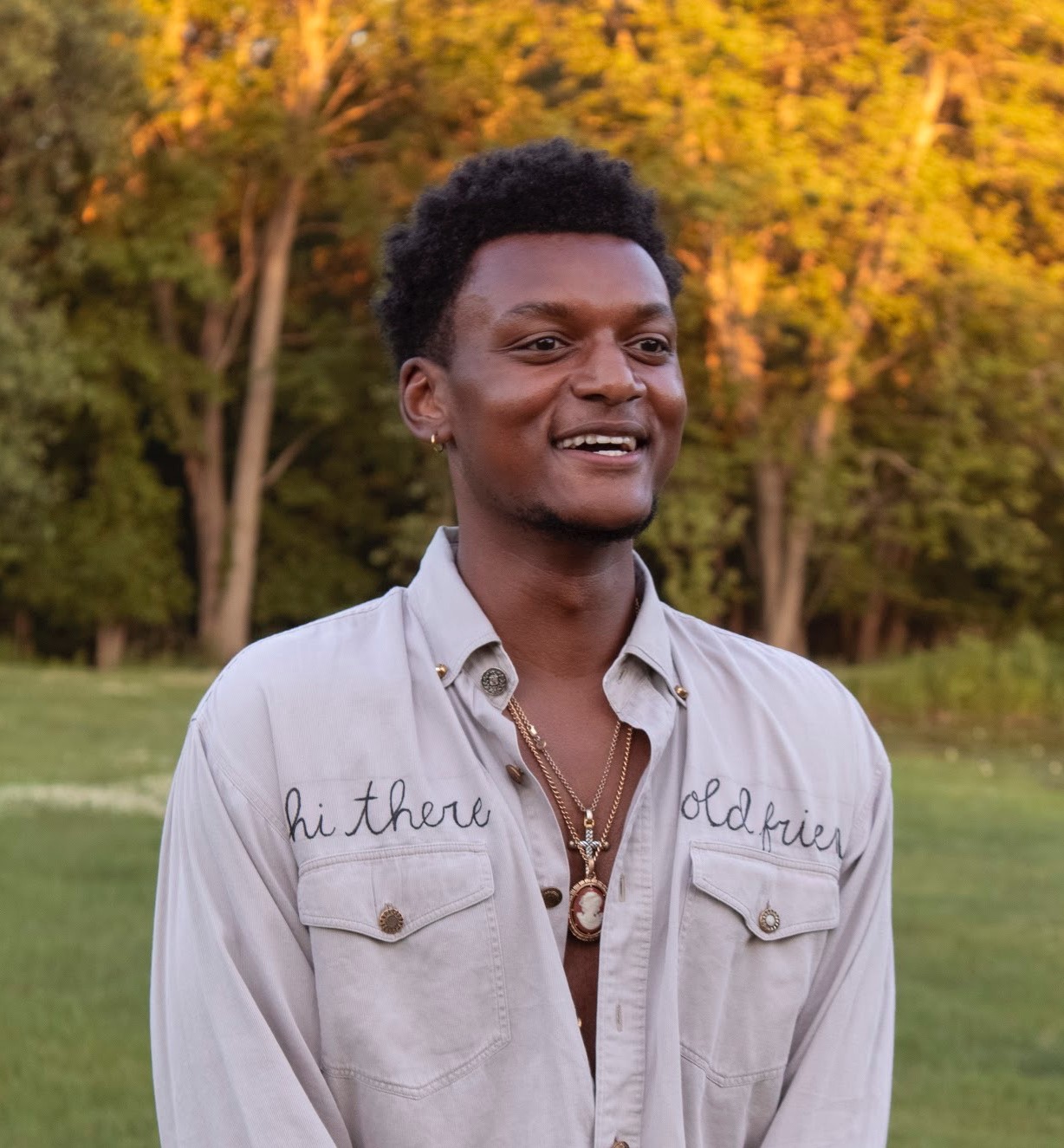 Inspired in part by NPR’s Tiny Desk concerts, a video series of live concerts at the desk of All Songs Considered host Bob Boilen, Johns filmed the Comma Concerts, which aim to match filming venues to the aesthetic of each artist. So far, the series includes a Classroom Concert, Barbershop Concert, Skatepark Concert, and Holiday Concert.

After watching a Tiny Desk episode at the beginning of last year, Johns thought about all the talented artists in the East Lansing area, many of whom he is grateful to call friends. This sparked the creation of Comma Concerts.

“The goal of the concerts has always been to shed light on the amazing local talent we have that people might not know about, as well as give a new and unique spin on the idea of a ‘concert,’” Johns said. “Another future goal is to film concerts in more local businesses and simultaneously promote them as well as the artists.”

Johns points to two things at MSU that sparked his love for the filming process: Professor Jeff Wray’s directing class and the Film in Britain study abroad led by Academic Specialist Pete Johnston and Professor Justus Nieland. Initially interested in screenwriting, these experiences highlighted the beauty of film in a new light.

“Jeff taught me just how formless a film can be. By having us do things like break down music videos, he really drilled in our heads that film is transformative and just how important directors are across all mediums,” Johns said. “The most important thing I learned from my study abroad was the way in which film, while simultaneously teaching us new things about the world, is always teaching us new things about ourselves that we may not have known before.”

Upon completing Wray’s class, Johns felt a strong pull to be behind the camera. Since then, in addition to the Comma Concerts, he has produced photography and videography for VIM magazine, worked several videography gigs ranging from documentary work to music videos, has done clothing company shoots, and wrote, directed, and acted in his own short film, which will be released later this year.

“My goal in the film industry, long term, is to be able to write and direct my own films under my own production company,” Johns said. “Although, in working with the Impact, I have really found a love for doing video work related to the music industry, and I wouldn’t mind doing that, either.”

Johns credits Johnston for motivating him to pursue his ideas. He is also grateful for the support of his friend and collaborator, George Pham, who Johns met during the Film in Britain study abroad. Since then, Pham has worked on every project Johns has produced.

For more information on the Comma Concerts see the @commaconcert Instagram page and watch the videos on YouTube @impact89fm.

Fiction Filmmaking Capstone Class Premieres Its Most Ambitious Film Yet